×
Home>>General>>Pollution: A Threat to the Planet

Pollution: A Threat to the Planet 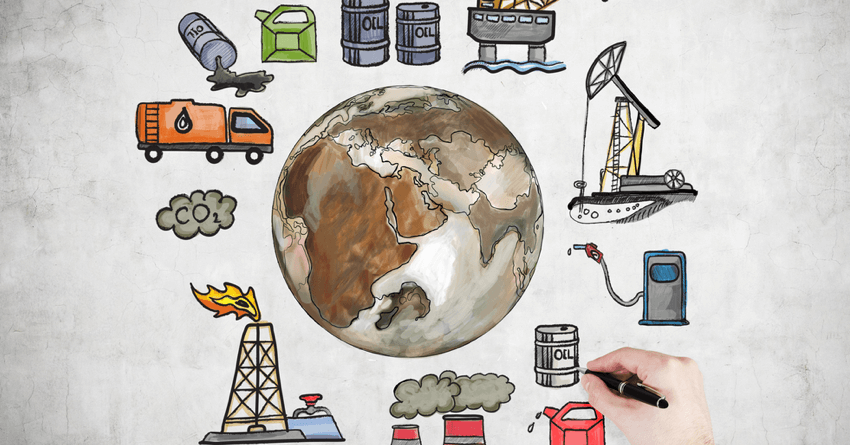 Pollution now is rising to a level that is nearly irreversible. However, as small as it seems, individual contribution can also be effective in curbing it.

World Environment Day has been celebrated since 1972 on the 5 June and is a call to encourage positive environmental action by people around the world. The theme for 2017 “Connecting People to Nature” urging people to celebrate the relationship between humans and nature.

The pace of life being what it is, time to commune with nature to benefit from it, for the common man is non existent. And with ever increasing pollution in every respect, it has become more crucial now that ever before.

Air pollution and quality of air: Air pollution has been the biggest cause of concern in recent times, causing more number of deaths here than in China. This has caused a rise in the respiratory problems and cardiac illnesses and even cancer.

An important step in the effort to put a stop to these rising numbers is to spread the awareness of the health benefits of better quality of air, including the reduction of the number of respiratory disorders and cardiac conditions. Taking small steps on the individual level is to curb air pollution and ameliorate the quality of air is important.

Water pollution and where we stand: The reports on water pollution in India indicate that over 80% of India’s surface water is polluted. With freshwater sources continually being threatened by water pollution, the necessity to to rectify this situation is immediate. There is a lot of stress on providing access to clean water because of the number of water borne disease that effect humans, which include dysentery, cholera, typhoid, jaundice, malaria, to name a few.

Clean water that is free from chemicals and other pollutants, or at least has been treated to make it potable is crucial. On the individual level, the attempt to keep the water clean begins with not littering in water bodies and encouraging others to do the same.

Soil pollution and quality of life: Soil pollution is adversely effecting flora and fauna of India, most significantly, in relation to humans, imbalances in the nature of the soil effects cultivation and even wildlife. The indiscriminate pollution of soil due to deforestation, strip mining, littering, spills (oil and sewage) has resulted in poor growth of crops that are not as nutritious as are meant to be, which is in turn affecting the health of people.

What can you do?

Curbing pollution is the first step that needs to be taken and World Environment day is a great unified attempt at exactly that. The idea is to promote the concept:you can be healthy if the planet is healthy. This years theme urges one to think about the role of nature, and its impact on human lives, how we depend on it and why we need to protect it.

Inviting everyone of all ages to participate in this in the celebration to save the planet is a good place to start. Clean up campaigns, recycyling drives, tree planting movements are being done around the world to draw people into the festivities and encourage the notion that giving back to nature is the only way forward. 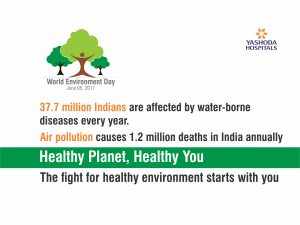 World Environment Day is for everyone, everywhere and connecting with nature is easier than you think, just step out into your yard!