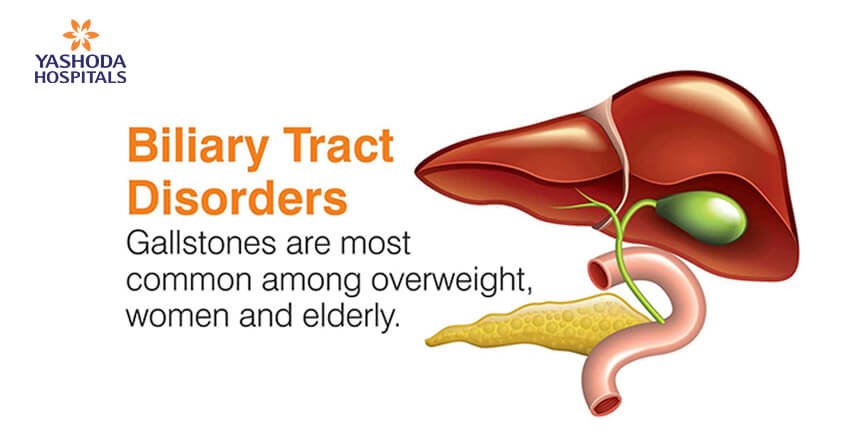 Gallstones form in the gallbladder, which is located just beneath the liver. Gallstones are hardened deposits of digestive fluid. Gallstones are removed by surgery. Gallbladder produces bile and releases it into the small intestine.

When the gallstones lodges in the bile duct and causes a blockage, the person experiences sudden and intense pain in the center of the abdomen, back and shoulder pain.

If there are any symptoms of gallstones, the doctor may advice for abdominal ultrasound and CT scan to create pictures of the gallbladder. An MRI and ERCP may also be recommended to determine the blockage of bile duct, and the presence of gallstones. Blood tests are also done to check the presence of any infections, jaundice, pancreatitis and other complications.

Based on the symptoms and diagnosis of gallstones, the doctor recommends for gallbladder surgery. During the surgery the gallbladder is completely removed. The bile from the liver isn’t stored in the gallbladder; it is channeled directly to the small intestine. The removal of gallbladder does not affect digestion of food; however there may be few instances of diarrhea, which is often temporary.

Know more about symptoms, causes and treatment of Gallbladder stones or Gallstones

Osteoporosis is a bone disease that silently progresses with ageing

All you need to know about Liver Transplantation