Yashoda Hospitals launched HPV DNA test – The revolutionary technology in the detection and prevention of cervical cancer in women. HPV TEST is the only test approved by the USFDA and is more predictive than PAP SMEAR TEST in diagnosis of cervical cancer.

Dr. Lalitha Reddy, vice-president of Yashoda Group said the hospital introduced the expensive equipment with a great sense of responsibility for the first time in the Telugu States as a preventive and curative health.

Dr. Pavan Gorukanti, Director, Yashoda Hospitals said one of the most important risk factors for developing cancer of cervix was infection by high-risk strains of a virus called HPV (Human Papilloma Virus). The presence of HPV has been implicated in greater than 90% of cervical cancers worldwide. 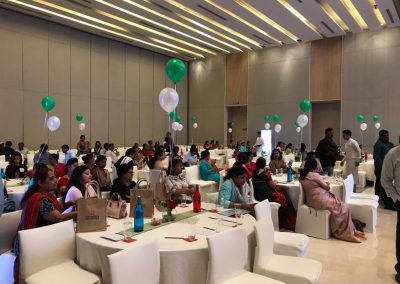 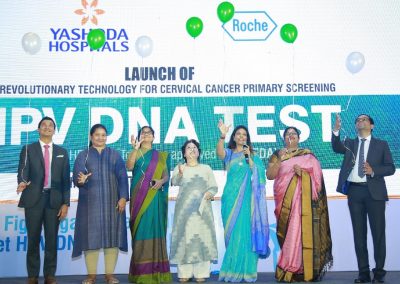 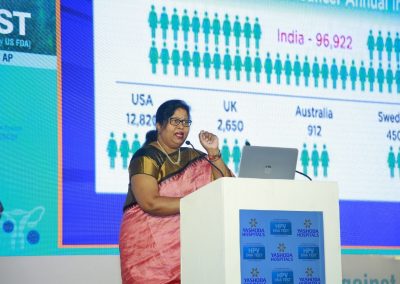 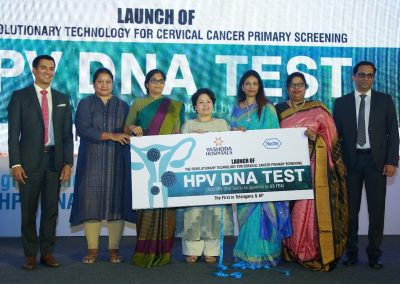 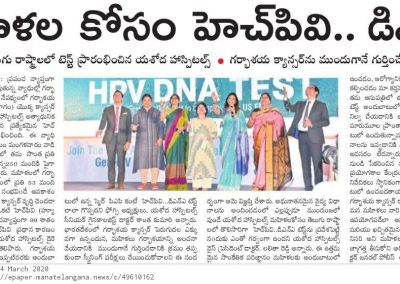 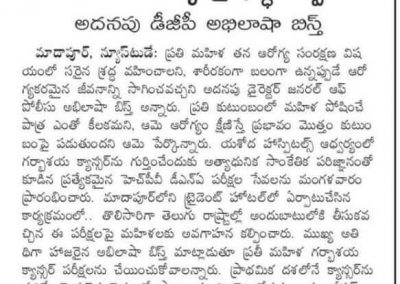 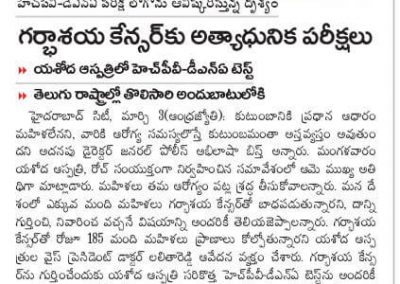 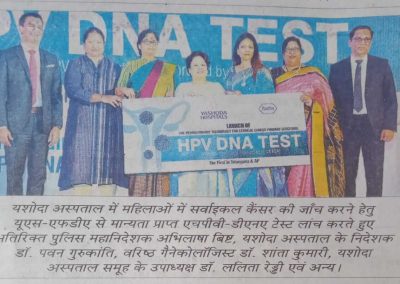 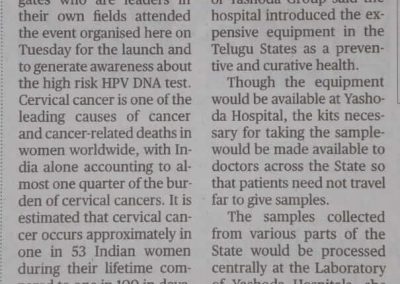 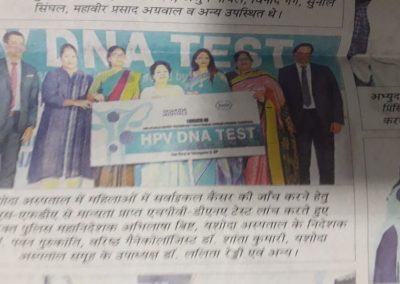 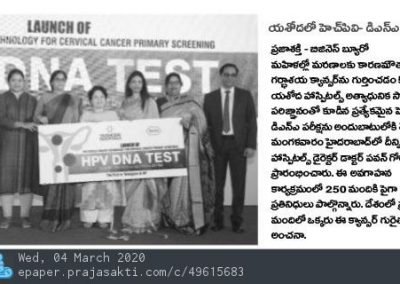 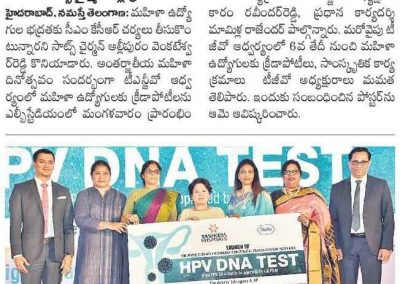 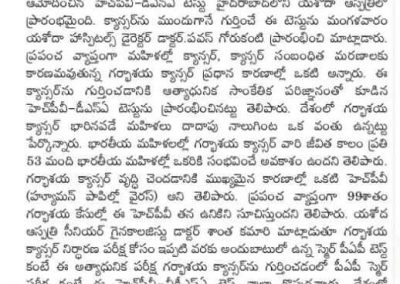 COVID-19 has made us far more stronger : Dr Pavan Gorukanti, Director, Yashoda Hospitals
×
To give our visitors a better experience and relevant information, We use cookies. We do not collect, store or share any personal information unless explicitly provided by our visitors for the sake of availing our services. By clicking “Accept All”, you consent to the use of ALL the cookies. However, you may visit "Cookie Settings" to provide a controlled consent.
Cookie SettingsAccept All
Manage consent